It’s ok to slow down.

It’s ok to slow down, especially when you’re feeling off. Hormone shifts can do that. So can lack of sleep. Or maybe you just didn’t eat enough.

So today I made peace with the treadmill. I want to start logging more miles but I’m still feeling off. So slow and easy – very easy.

Slowing it down can be helpful. It helps you make sure you’re breathing. Gives you time to feel every inch of your body. Check in with yourself about how it’s really feeling. Allows you to focus on form. All of these things lead to being a stronger less injury prone runner.

So again I repeat : it’s ok to slow down

Want some ‘sciency’ reasons to run slow. Check out The Happy Runner by David and Megan Roche. 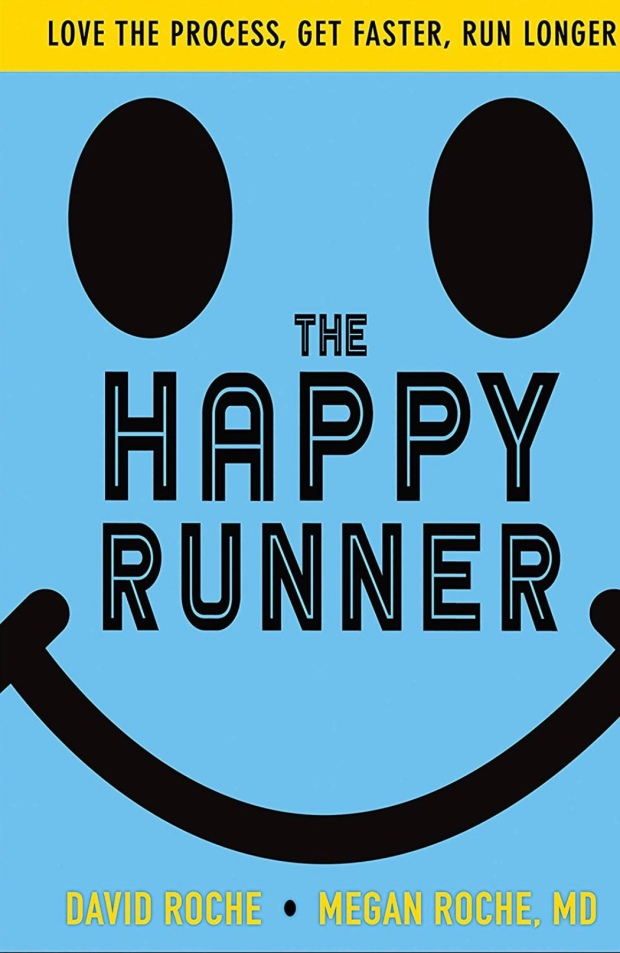 Not related to mountains

But it is related to being a mom

Did you know the weaning period is just as hormonally crazy as the initial postpartum period?!

You can get postpartum depression or anxiety either as repeat or for the first time with weaning. It can make you feel sick, even worse than the flu.

Remember morning sickness from the first trimester….yea that can come back too

First off know you aren’t alone. I know no one ever bothered to tell me any of this ahead of time (even my own mom who had similar issues). So here’s my weaning story because ladies we should be talking about this!

My son was a little over 16 months. I had just been super sick with the crud, kept hurting my back in weird positions nursing, and had just gotten over my seventh (SEVENTH!!!) bout of mastitis. I ended up deciding it was time to start the process. Thinking I’d get my son who nursed anywhere from 5 to 10+ times a day to just 4-5 times a day. From there I planned to slowly, over the course of several months, drop down until he was done.

Only this isn’t what happened. When I tried to get down to 4-5 times a day he decided 2 was better. That’s a huge drop. My body went haywire. Mood swings from hell. Crying at everything. Nauseous. Headaches. About a week in is when it was the worst.

I literally woke up one morning feeling like I’d been hit by a semi truck. I spent 3 days basically unable to function. Spending as much time as could on the couch while my little man sorta entertained himself in the living room. Unfortunately, as any mom knows, one doesn’t exactly get to rest when there’s a 16 month old around.

Please if you feel like this see your doctor!! Mastitis can mimic the flu, make you feel dead, as can many other infections. It’s always better to be safe than sorry in these cases.

After a long talk with my doctor (after confirming no infection) I decided it was best to cold turkey the last two nursing sessions a day. Not an easy decision. Don’t ever let anyone pressure you into weaning if you aren’t ready. I’ve been told to quit over and over since my little man was a month old.

For me it was better for my overall health to wean sooner than planned. My doctors feared I might end up with a mass in my breasts from repeat infections. The hormone storm was royally messing with my mental health and ability to be functional. By weaning faster than expected the hormones sucked, but could be over with the worst of it faster than if I slowly dropped the last two feeds.

Lots of rest but still getting movement is helpful for regulating your hormones. It can take a few weeks to a few months for things to regulate. It’s important to take care of yourself extra during this.

It’s different for everyone, but it’s important to know you aren’t alone in feeling like hell with weaning.